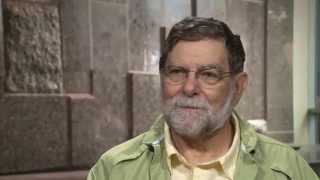 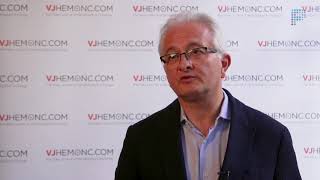 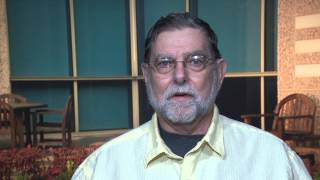 From the MD Anderson Cancer Center: A chronic lymphoblastic leukemia (CLL) patient's video diary: This is for you 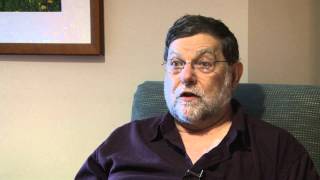 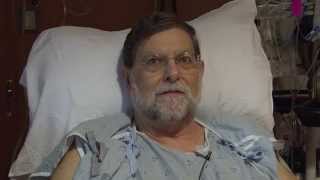 The content of VJHemOnc is intended for healthcare professionals