Tom Simpson, lung cancer patient, tells his story of being diagnosed with lung cancer. He was diagnosed with stage 4 lung cancer and was told he had 12 months to live. However, a biopsy revealed that his tumor carried a specific mutation, EGFR exon 19 deletion, meaning that he would benefit from a targeted therapy. More than two years later, Tom’s treatment is keeping his cancer in control and he is enjoying an active and fulfilled life. Tom condemns the disparity in treatment options within the EU, which means that some people with his condition may not have access to effective treatment. He believes that when individuals have the chance to be healthy enough to work with new and effective treatments, they are able to contribute to society and offset the costs of the treatment. Not giving them such an opportunity would be unfair. 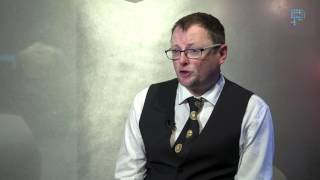 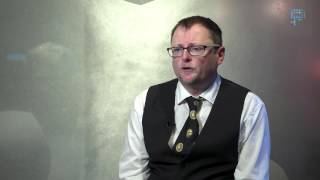 How to respond to lung cancer diagnosis 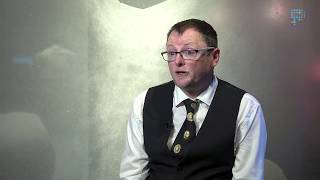 How to maximise your cancer treatment

The content of VJHemOnc is intended for healthcare professionals